Scientific advice on climate change given to the PM by eignteen former chief Australian veterinary officers and biosecurity experts was referred to by Rob Oakeshott, former MP. He highlighted the contrast presented by the reasoned science in the open letter with the unreasonable, unscientific actions of the NSW National Party last week.

In referring to the letter to the Prime Minister, Rod reiterated that the accumulation of greenhouse gases is a key driver for climate change. The consequences of climate change ‘’stretch right across the wellbeing equation of animals and humans," he said. "We're starting to see groups like the National Farmers Federation coming in, with the livestock industry and now a group of chief veterinary officers saying we need to act on this."

The article appeared in the SMH and The Age and was complimented by an interview on the ABC NSW radio.

The group of eighteen former CVO's was facilitated by Veterinarians for Climate Action. 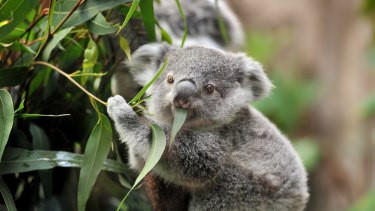