Climate change poses multifaceted threats on migrating species. Recent research has shown that in response to a warming planet with earlier springs, migratory animals are adjusting the timing of essential life stages. Although these adjustments may be essential for keeping pace with resource availability, they may prove insufficient, as evidenced by population declines in many species. However, even when species can match the tempo of climate change, other consequences may emerge when exposed to novel conditions earlier in the year. The decoupling between cold snap occurrence and generally warming spring temperatures can affect reproductive success and threaten long-term persistence of populations.

This article describes the complex mechanisms affecting reproductive success in an aerial insectivore, the tree swallow (Tachycineta bicolor). Tree swallows have continuously advanced their egg laying by ∼3 d per decade. However, earlier-hatching offspring are now exposed to inclement weather events twice as often as they were in the 1970s. Precipitous drops in flying insect numbers on days with low ambient temperatures lead to reduced insect availability compromising chick survival.

This research shows another unfortunate impact that climate change is having on the wildlife. Join us to help us advocate for a better future for the animals we care for. 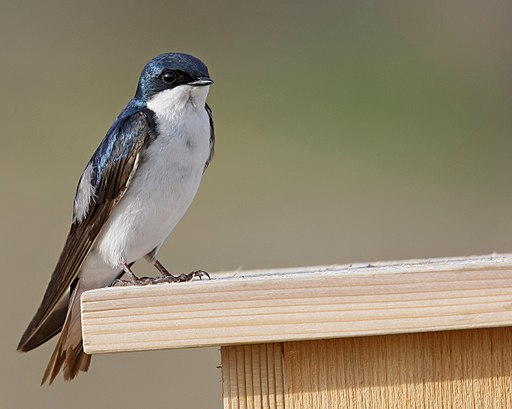