Australia's animal profession has a massive reach into some key audiences. To tap into this, VfCA has partnered with Taronga Zoo, Zoos Australia, the RSPCA, the Australian Veterinary Profession, WIRES,  Animals Australia and a collection of other zoos to run a co-ordinated hashtag campaign commemorating the animals lost in last year's bushfires.

These organisations have a combined Facebook following of well over a million people. This is a big win!

You can see the content by searching for the #ForOurFauna hashtag or visiting the forourfauna.com website. Key moments included:

More broadly, on the 4th March Taronga Zoo will be holding an in-person vigil for their staff and a couple of the zoos are talking about making this a much larger annual event (fingers crossed!). We're incredibly excited that such a respected and influential group of organisations are working with us to take coordinated steps into climate messaging. :-) 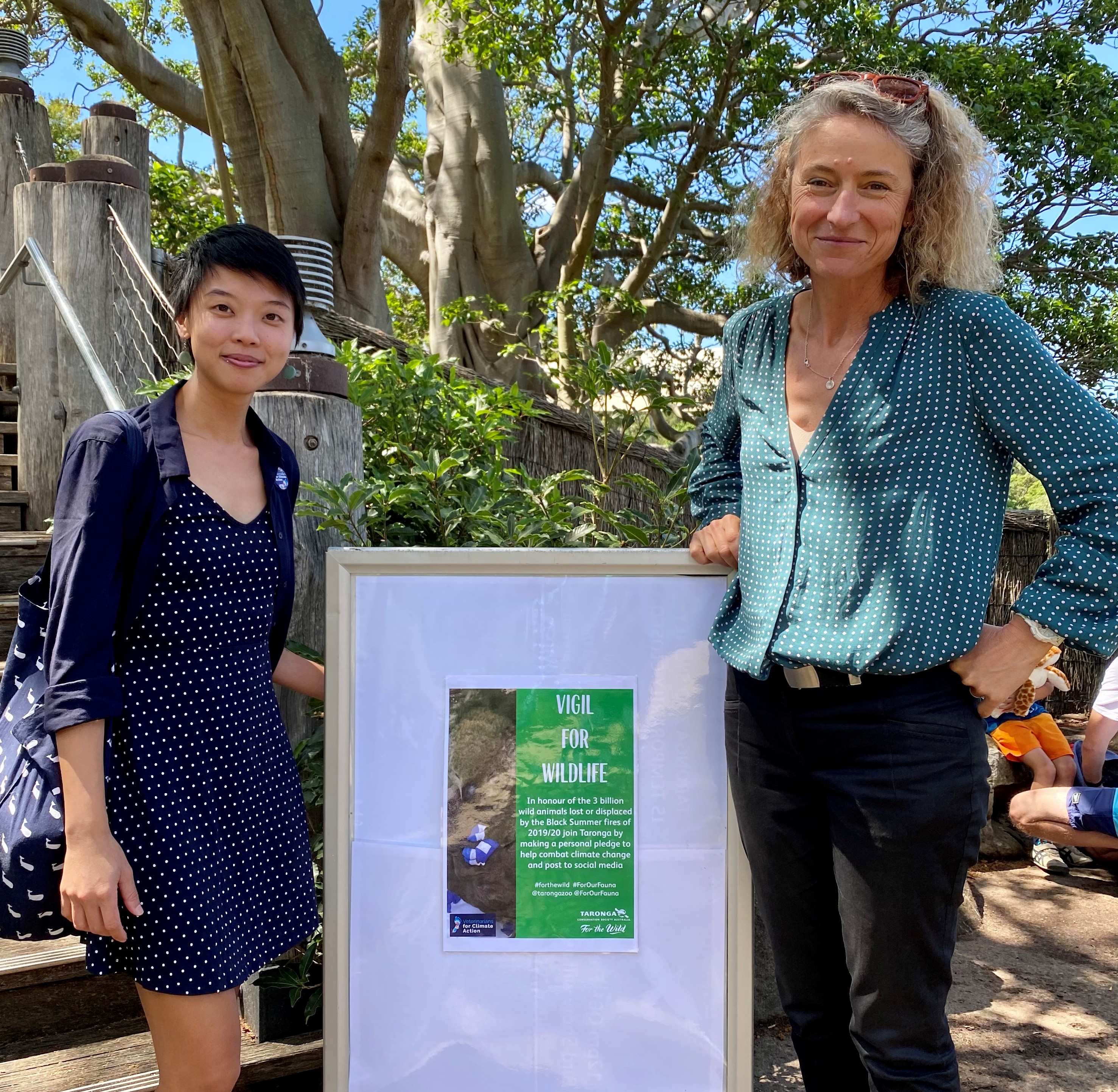 Thankyou for everyone who put in so much work to make this happen, both within VfCA and throughout the various Zoos and organisations we are working with.